I am so excited to be starting preschool with J! He responded so well to Tot School (linking up at Carisa's blog 1+1+1=1) that I decided I will continue to teach him at home. I have read so many different curriculum ideas, and feel so blessed to have all this wonderful information and free printables at my fingertips. I can't justify spending hundreds of dollars on preschool when I have all the tools I need, and he is involved in several different social outlets throughout the week. I decided to start off doing unit work instead of doing a letter of the alphabet theme. Lately, J has been enthralled with anything related to robots, so I decided that would be our first unit. I used the Robots Preschool Pack from Homeschool Creations and am linking up to her Preschool Corner linky. I also found her planning form to be very helpful. Although we got off to a rocky start (J wanted to sort by COLOR not SIZE, which he already knows how to do) we had a great conversation about the teacher-student relationship. It seemed that something clicked, and then he listened to my instructions and we had so much fun. He kept asking to do preschool with me, so I'm glad we are off to a great start.
Click the button below to see what other moms are doing: 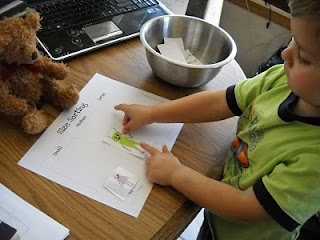 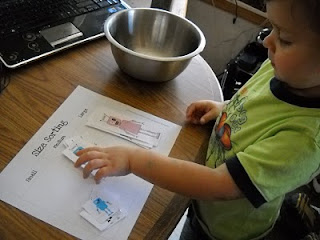 Our first activity was sorting robots by size. After a little argument (he wanted to sort them by color) he ended up doing this activity a few times in a row. This has expanded to him finding things in our daily life that he is distinguishing by size too. 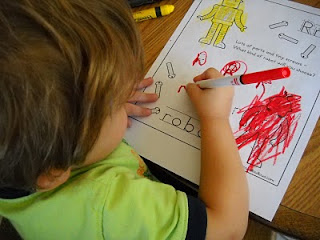 The tracing is very new for J, so it took some step by step instructions from me. I would use a pencil and show him how to trace, then he would do it. He followed along very well. Notice the example of coloring within the lines and NOT ;)
I Am a Color Robot - You Tube video 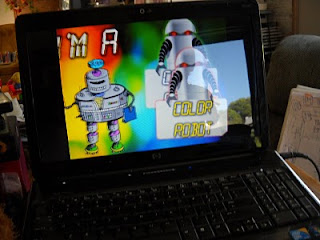 I took a break from our activities to do a Robot learning video I found on You Tube. In this video, the color robot shows pictures of different colored things. The goal is to say the name of the color before they told you what it was. Although it was easy for him, he really liked dancing to the music. 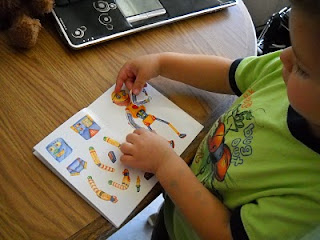 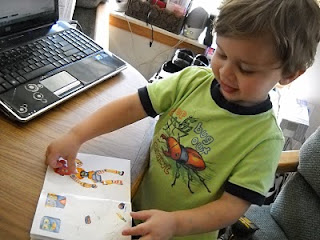 I found this cute little sticker book on Amazon (Create Your Own Robot Sticker Activity Book), where you have all the robot parts and get to mix and match to make several different robots. This was one of J's favorites. He took this to bed with him too. 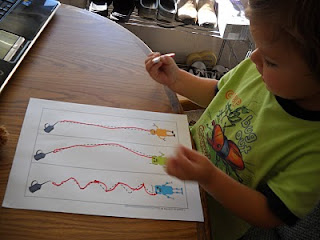 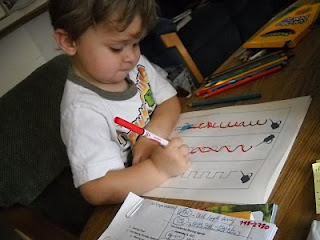 We did this project a couple times. At the top of the page was an oil can and he had to trace the line so the "oil" could get to the robot. He was really excited about the idea that he was "feeding" the robots their oil. He had trouble the more complex the lines were and was frustrated when I would stop to show him the correct way. It ended up being good in that we were able to talk about why he was getting frustrated, and he was learning to make it fun, and that he needs to be patient with himself as he learns new things. 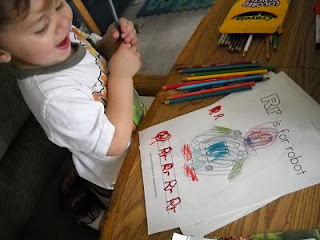 J was very happy with his finished product. I could see his improvement as he moved from one set of R's to the next. He always has fun coloring, but was especially proud of this picture for some reason. 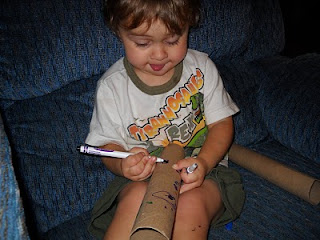 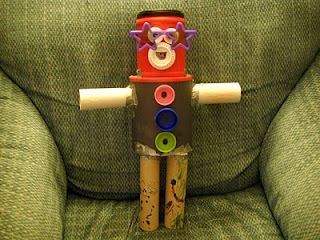 As the final project for our Robots unit, J got to help make his own robot. We used an old coffee can for his head, old Jif can for his torso, milk lids for eyes, mouth, buttons, toilet paper rolls for arms and paper towel rolls for legs. J liked him so much, he wanted to sleep with him. He named him "Toasty". Since he's delicate, he sleeps on the chair and we put a little blanket over him at night.

Verse of the Week:
Matthew 22: 37-39 The Greatest Commandment
Jesus replied: Love the Lord your God with all your heart and with all your soul and with all your mind. This is the first and greatest commandment.
I found this Robot video on Vimeo with a creative display of the verse.
This video was a nice short version of the verse breaking it down to "I will love God, and love others."

Books We Read:
The Robot and the Bluebird by David Lukas

Me and My Robot by Tracey West

The Robot Book by Heather Brown 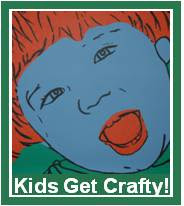 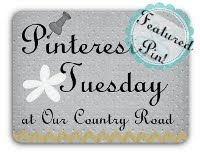 and to Play Academy!

Thanks for visiting!
Posted by Tracey M. at 6:10 PM

Sounds like a great week and a fun theme!! :)

Your robot is BRILLIANT! I love him! What a wonderful theme for the week :-) adorable.

Thank you for linking to Kids Get Crafty!

Very cute robot them. I was just thinking of putting one together for my kids.

What a great theme!! Love your robot :). Thanks for linking up!!

Ah I love it! I'm planning on doing robots in a couple weeks with my son. I'm pinning this one for reference-- maybe I'll be brave enough to try to build a robot-- ha! :)
PS- Saw you're from "Chicagoland"! We live in the northern suburbs- about 20 min from WI.

I love this theme! It looks like he had such fun - I especially love his face in the picture of him tracing the oil. And I love your "junk" robot, so cute! I would love it if you'd link it up to my new Monday Madness party: http://letkidscreate.blogspot.com/2011/09/monday-madness-link-party-1.html

By the way, I am featuring your post this week on Monday Madness. Stop by and grab a "featured" button!

Robots are awesome. I need to check out some of those books. i also love the recycled robot that you guys made. Thanks for linking up to Monday Madness. Hope to see you back again tomorrow.

Great robot! You should enter your robot Here: Build A robot Exhibition from http://lilla-a-design.blogspot.com/

Please feel free to leave your comments. They are a blessing to me!

Tracey M.
WI, United States
I am a (mostly) stay-at-home mom who loves the Lord and found my voice with blogging. I am blessed to be at home with my 4-yr-old son and enjoy reading, music, nature/outdoors, movies, spending time with my family and above all, growing in my faith. In my blog you'll find my musings about every day life including Faith, Prayer, Recipes, Frugal Living Tips, Homeschooling, Marriage, Parenting and more.My hope is to bring encouragement and inspire others. Thank you for stopping by!

Endorse Me On Sverve 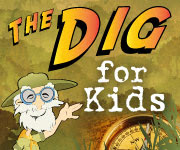